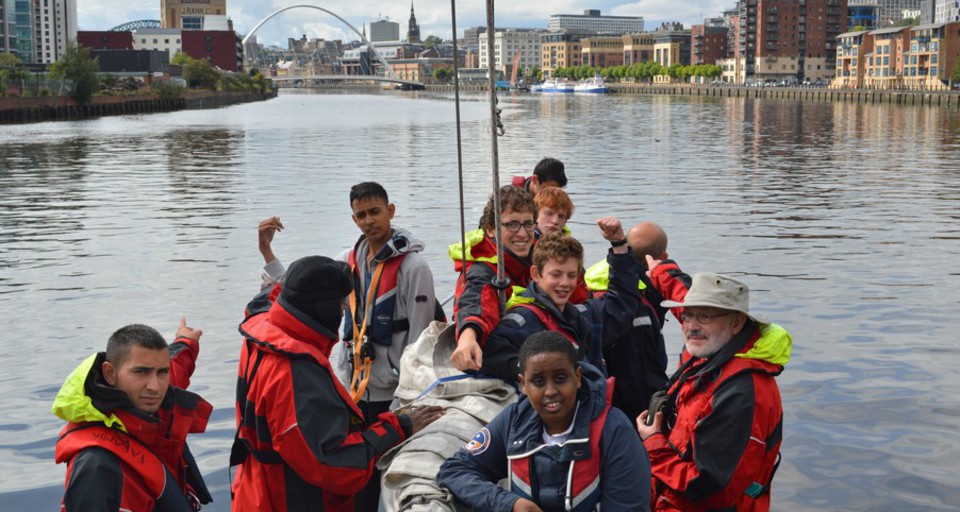 Sailing VoyageAugust 18th to 24th 2014, on board the Faramir 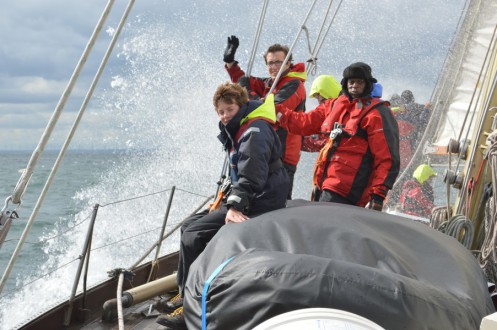 In August 2014 after a year’s planning including months of facilitated team building our latest project set sail. We took a group of 10 potential young leaders, under 25 from across Leeds (accompanied by three adult group leaders), on a week long voyage aboard the Faramir, a 76-foot wooden sailing vessel owned and operated by The Cirdan Sailing Trust. (For more details about The Cirdan Sailing Trust, go to: www.cirdantrust.org) Setting sail from North Shields on 18 August 2014, the Faramir made her way along the East Coast to Scarborough before returning to North Shields at the end of the journey on 24 August 2014.

The trip was a great success. We had a good mixture of people : Jews, Muslims of Pakistani and Somali heritage, Christians of both Czech and British heritage and people of no-faith.  It was an amazing experience, if at times difficult, as the sea was rough. We worked well in teams, called watches on board ship.  The watches were chosen so as to mix people from different backgrounds together and were responsible for cleaning, cooking all meals for us and the professional crew of 3 as well as learning to crew the vessel 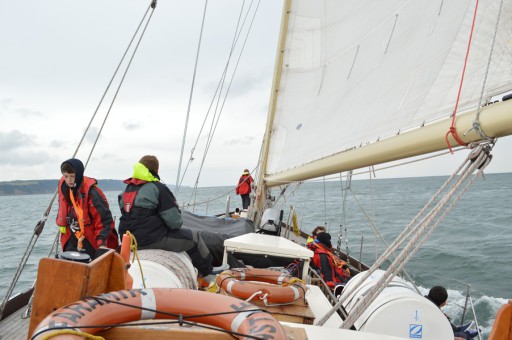 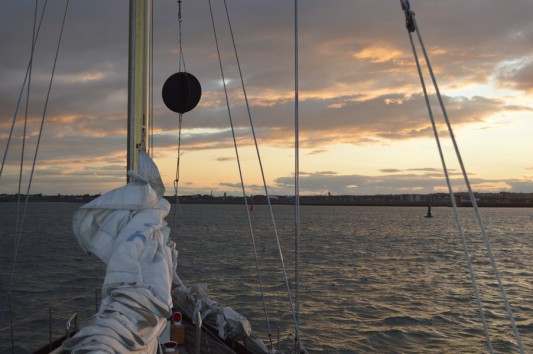 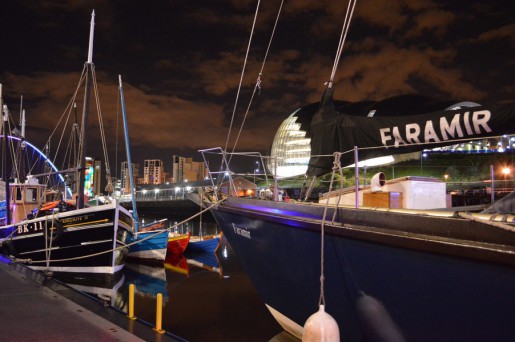 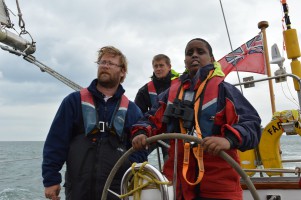 We are located at:

Get social with us.

If you have any queries or wish to make an appointment, please contact us: